I have been burying myself in research for A Fine Dessert, in a lovely, but boggy sort of way. For instance, I spent the better part of a day trying to figure out what a slave working in the kitchen house of a plantation in South Carolina in 1810 might have worn on her feet. And I'm not even sure we'll see her feet. So I decided this weekend to step away from the computer and into the kitchen.
The dessert in question is blackberry fool, made with blackberries, sugar and whipped cream.
In 1710, the author Emily Jenkins tells me, "the woman skimmed the cream off the evening’s milk. She added it to the cream from the morning’s milk and began to beat it all with a bundle of clean, soft twigs."
So obviously I had to make a twig whisk. I cut several nice, straight, flexible twigs from a lilac tree and bound their ends with jute. This was no end of fun. 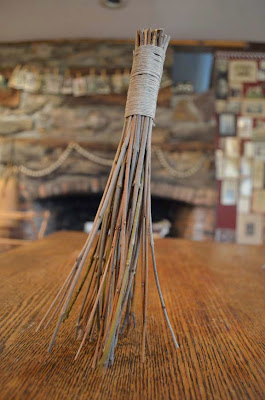 I would like to say I picked the blackberries from my own field but it's a bit late in the season (these below were in my own field, but we picked them and ate them long ago). I had to hunt down two punnets at Price Chopper, which was far less romantic. 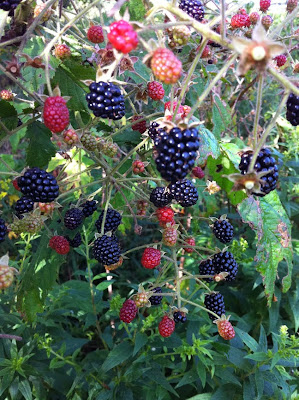 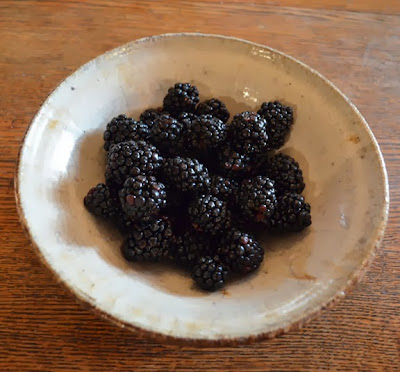 Then I put the twigs to work. And they worked! It did take about 15 minutes but was immensely satisfying. 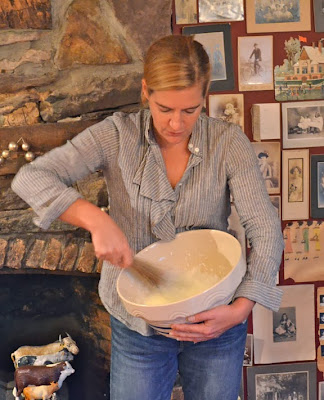 Squished the berries with a fork, pushed them through a sieve to remove the seeds, added sugar to the pulp and folded the lot into the cream. In 1710 they took the dish to the ice pit in the hillside (more on that later) I popped mine in the freezer.
It was FINE. 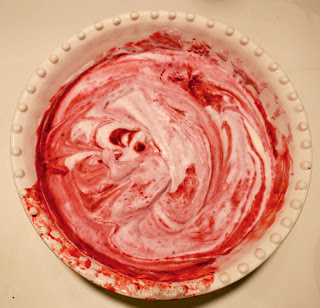 LOVE this so far Sophie!

This is so cool!

Sophie, this is Lise (mama) and Lucy (age 6) who heard you read at Eric Carle. Lucy was smitten! We adore "A Fine Dessert" (which is why we came to meet you). Lucy is homeschooled, and a big part of her homeschooling right now is learning all about Sophie Blackall. We are reading your posts about your process, and loving them. What fun to see your inspirational images and hear about your process. We plan to make blackberry fool this weekend (1910 style), dressed in 1910 outfits inspired by your illustrations. Thank you for sharing all these notes.