A Fine Dessert is out in the world and I've been so happy to hear about families making blackberry fool together and about teachers constructing exciting lessons – which end with dessert. I've had great fun helping kids whip cream with a whole variety of vintage whisks and Skyping with a class in Texas who had rented a museum-in-a-truck with period kitchen gadgets and clothing so they could immerse themselves in each of the centuries. There are some wonderfully inspired teachers and librarians out there. Case in point.
And if you've followed my posts about researching and illustrating this book, you know I went to some lengths to get it right. So you will imagine how I've been feeling a tad crestfallen ever since reading this really lovely, thoughtful blogpost, which gently points out the following:
"If I had to be absolutely nit-picky, the one qualm I have is at the end, when the modern family in San Diego is enjoying the dessert outside. One of the kids is chasing a firefly and, if I'm not mistaken, fireflies are very rare west of Kansas (and those that do make Southern California its habitat aren't luminescent as adults). But that's hardly enough distraction to take away from the book."
NO FIREFLIES IN CALIFORNIA!
As I said to Yucaree, the author of the blog, in the last spread of the book where the dessert is shared by family, friends and neighbors, I wanted to emphasize and celebrate all the subtle social shifts which have occurred throughout the centuries. I wanted to bring the feast outside under the stars, and to have diverse friends surrounding the table. And I wanted to hark back to the slave boy in 1810 whose role it was to fan the diners, by showing a corresponding boy in 2010 – happy and free in the moment, being a child. And coming from Australia, where we don't have fireflies, I find them so magical and delightful and it seemed like just the thing.

It didn't occur to me that they don't exist in California.
Hanging my head in shame, I confessed this to my ever supportive studio mates. At 3:30pm every second Monday, we share anachronisms and anomalies, typos and tears. Not really, but we may as well. Enter my hero, Sergio Ruzzier!
A little internet sleuthing and Sergio has come up with evidence of at least one firefly spotted in California in May in 2010.And there's video footage on youtube of fireflies in CA. Rare but not impossible. 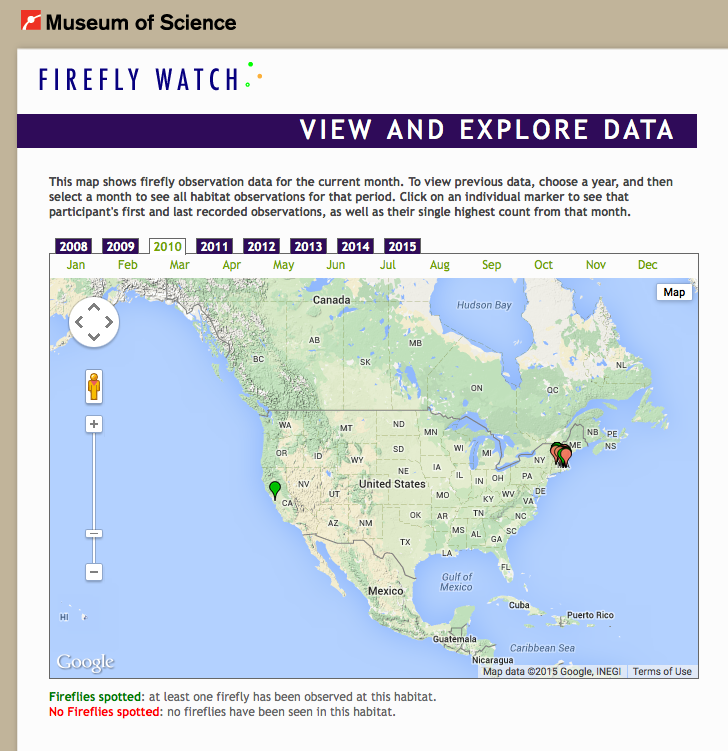