On the Road Again! 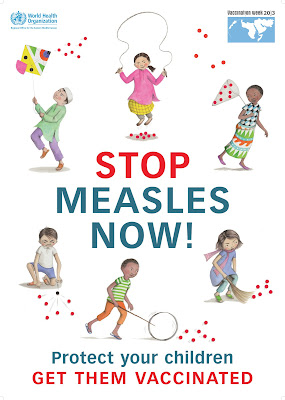 I have been on the road a bit lately. I visited the Gates Foundation in Seattle to open the exhibit, Let Every Child Have a Name, and was at the Western Washington SCBWI conference in Redmond to talk to - and draw with - children's book authors and illustrators, and to the Center for Disease Control in Atlanta, to speak about measles during World Immunization Week. The first day home I visited the Berkeley Carroll School in Brooklyn and shared pictures and stories with first, second and third graders.
I have been fed and feted, seen such sights as the gum wall in Seattle and the Emergency Control Room at the CDC, spent time with esteemed Lions and Mac Barnett, and admired the drawings of artists aged 5 to... well... it wouldn't have been polite to ask. 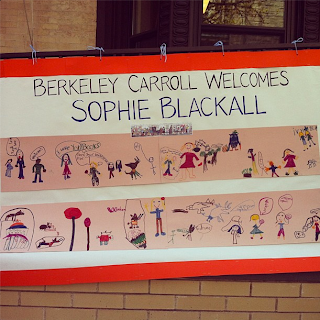 And now, tomorrow I am off to India. My daughter, Olive and I will be accompanying the Measles and Rubella Initiative and Unicef on a mission to Uttar Pradesh to observe routine immunizations.
I have never been to India, but have wanted to go for ever. Mark Twain called it,
India! the land of dreams and romance, of fabulous wealth and fabulous poverty, of splendor and rags, of palaces and hovels, of famine and pestilence, of genii and giants and Aladdin lamps, of tigers and elephants, the cobra and the jungle, the country of a hundred nations and a hundred tongues, of a thousand religions and two million gods, cradle of the human race, birthplace of human speech, mother of history, grandmother of legend, great-grandmother of tradition... the one land that all men desire to see, and having seen once, by even a glimpse, would not give that glimpse for the shows of all the rest of the globe combined.
I can't imagine all the things we'll see, but we'll be documenting with camera and pencils, and I'll try to post some of it here, (and on facebook and twitter.)

So they went off together... 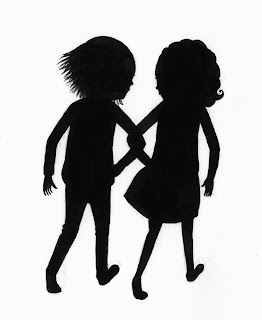 After a decade, ten books and around 700 drawings, I have painted Ivy and Bean for the last time.
The tenth book, written of course by the glorious Annie Barrows, will be out in the Fall and is as funny and endearing as you would expect.
It's very hard to think of Ivy and Bean not being part of my life, they've bossed me around for so long. Maybe they'll come back as eye-rolling, leg-shaving teenagers. I do hope they won't disown us.