Tomorrow I am heading to Rwanda for a week. I am very excited to be working with Save the Children UK on their International Children's Book Initiative; the idea is 'More children reading, more and better books’. I have been thinking abstractly about this trip for months now, but as I begin packing it is suddenly, dauntingly real. I'm going to be visiting schools around the country, madly drawing and taking photographs, to help produce a guide for teachers on how to use books in the classroom. The Rwandan Children's Book Initiative proposes to provide schools with books and shelves to put them on, and even mats to create reading corners. But from what I understand, few schools have books right now. If they're anything like the schools we visited in the Congo, there will be a blackboard and benches and not much else. I am hoping to draw and read with these kids, and I'm suddenly overwhelmed by the idea of introducing them to their first picture books. Or watching as they make their first marks on paper. I'm not sure how much English they'll speak, or French. And I don't speak any Kinyarwanda. I'm leaning towards books light on text, heavy on animals. I'm leaving tomorrow so I've left it a bit late to canvas your response, but I'd still love to know what books you would all suggest.
I have assembled a pile on the floor of everything I want to take, a pile about ten times the size of my suitcase. A growing pile of books, sketchpads, packets and packets of pencils, tubes of watercolors, brushes, crayons. And a diminishing pile of clothes. I can't bear the thought that I'll be one pencil short.


You may be forgiven for thinking I've not done a lick of work on A Fine Dessert since November, but in fact I've been drawing and painting so hard I haven't had a moment to mention it.
The research process is all but finished, the sketches have been made, the dummy has been submitted to the editors, I was summoned in for questioning, and I've just been given the green light to paint; one of the best moments of this whole picture book-making process.
In each of the four centuries in this book, (for those of you just joining me, I'm working on A Fine Dessert, written by Emily Jenkins), the dessert is served after dinner and I decided to set up the scene the same way. I wanted to make the most of the differences between the families: differences in culture and economic status and gender roles and racial equality, not to mention clothing and furniture design. It made sense to put them in the same setting; four equally shaped spaces.
Here are some of the stages of a sketch, in this case, a scene in a family dining room in Boston in 1910. 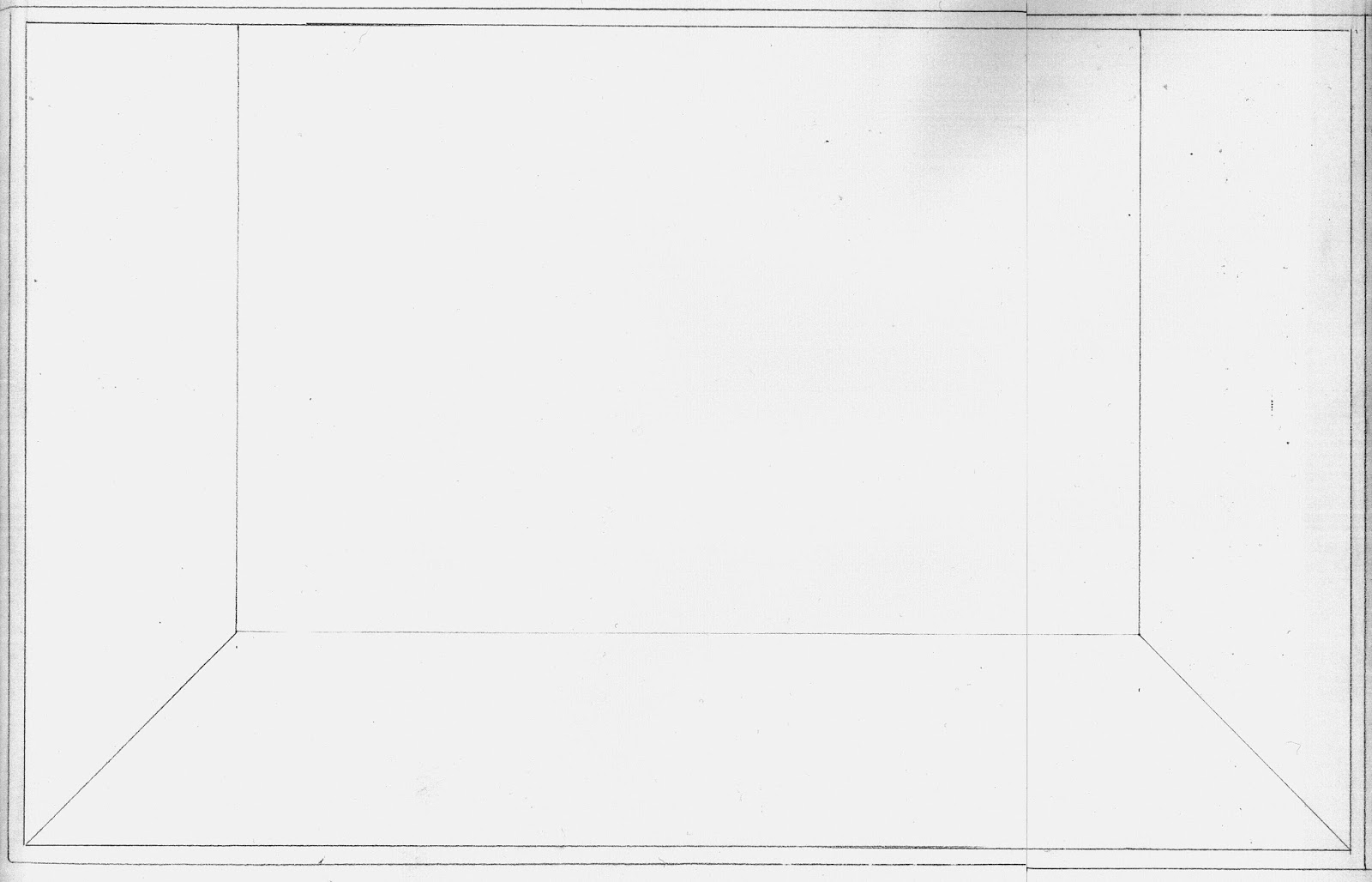 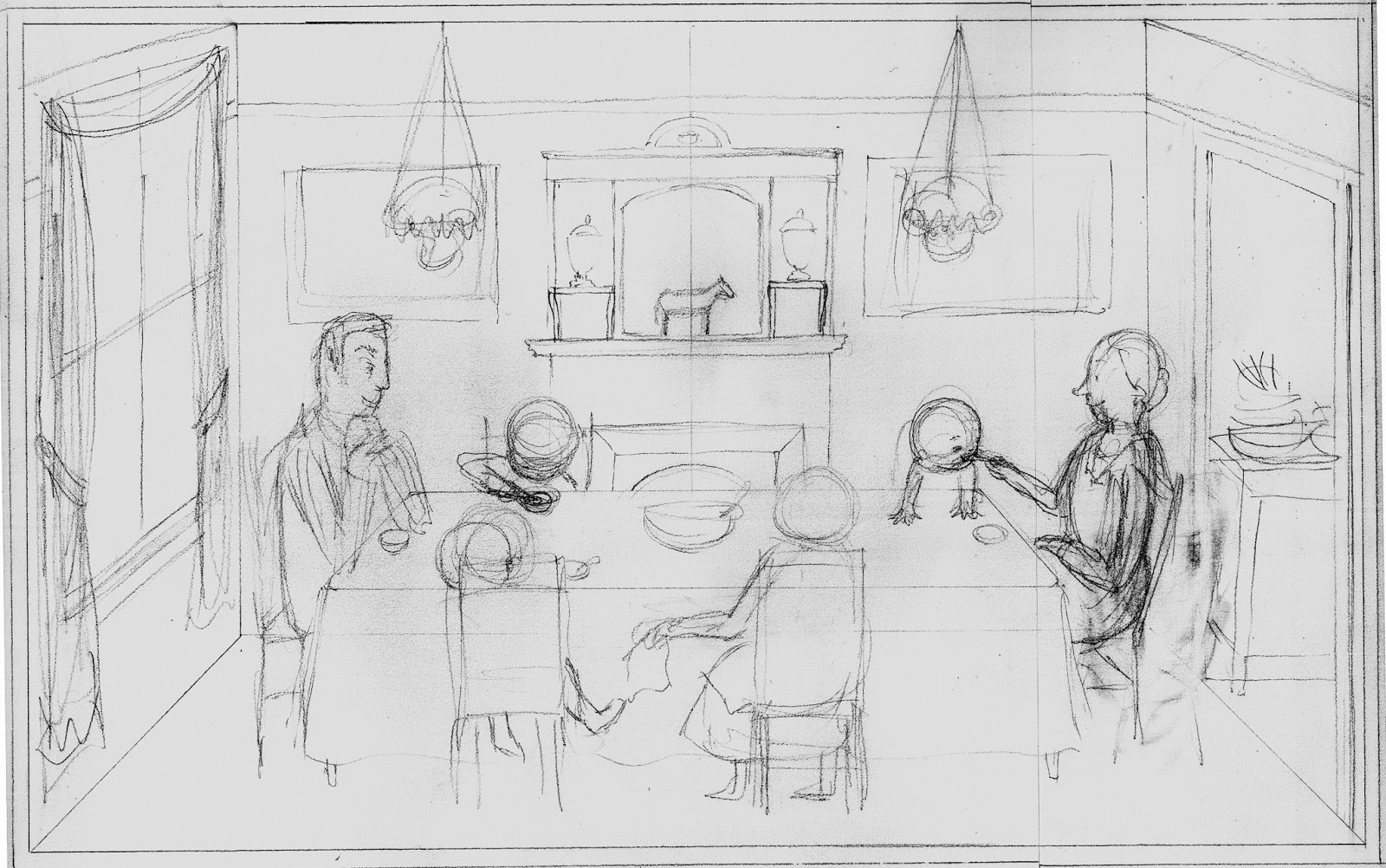 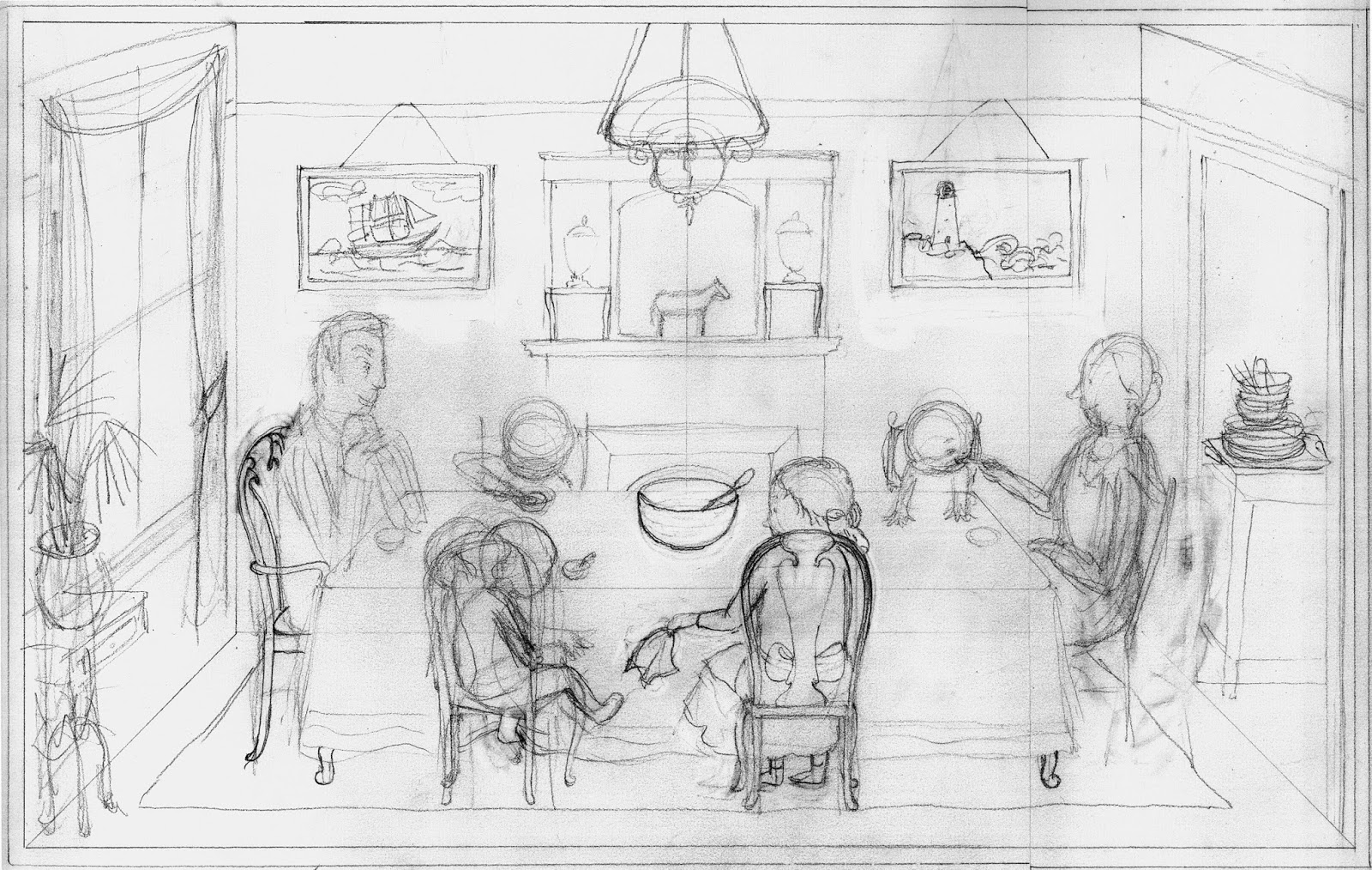 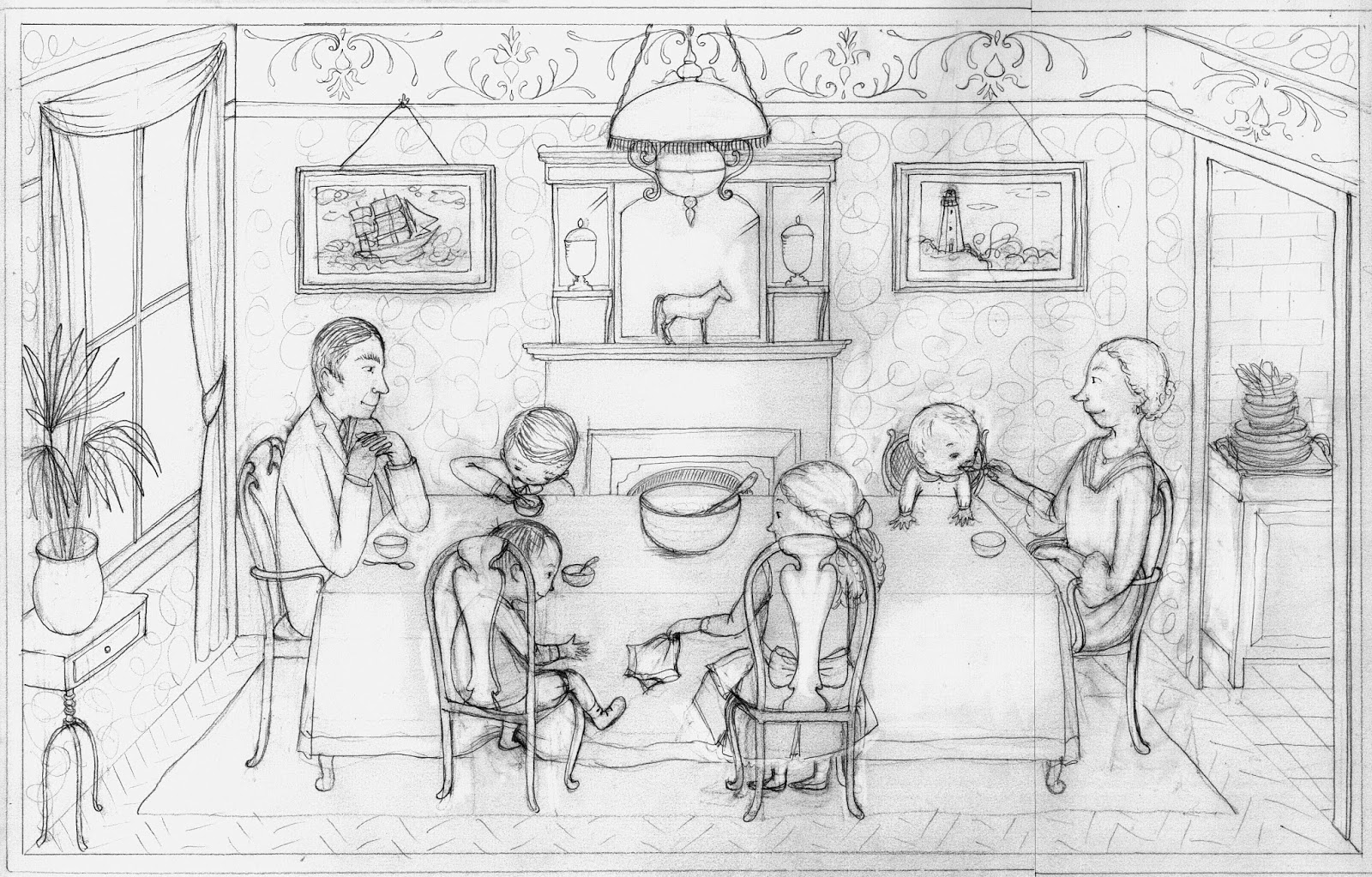 Here are some of my bits of inspiration: 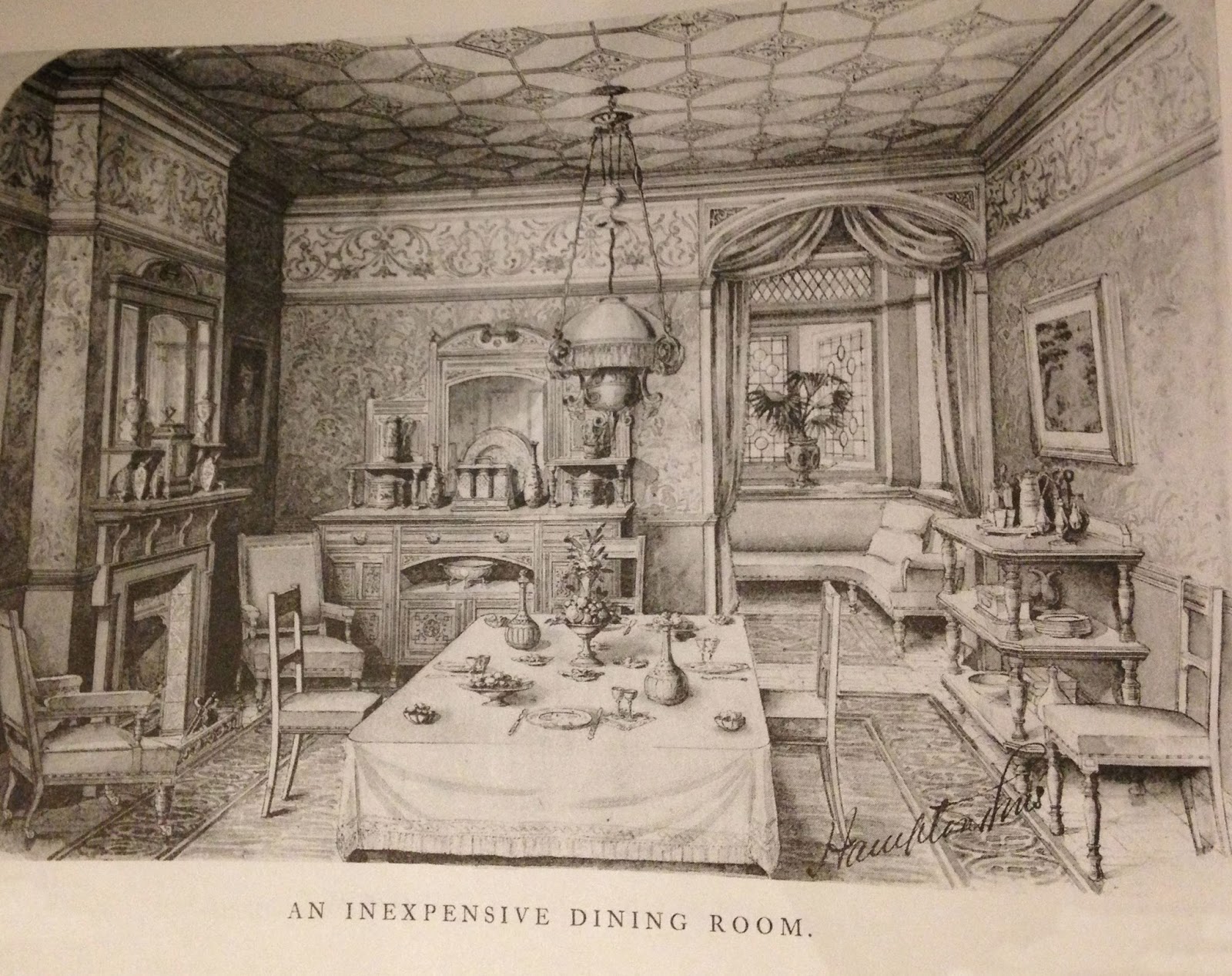 I found this "inexpensive dining room" in a furniture catalog from the turn of the century. You can see I've willy-nilly lifted the light fixture, the mirror and the wallpaper. 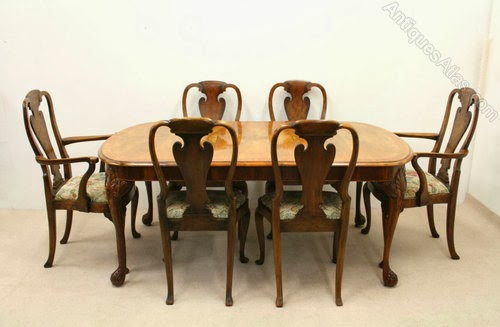 And I chose this walnut dining setting for my Boston family, which reminds me of chain-of-hearts, which my mother always used to grow.