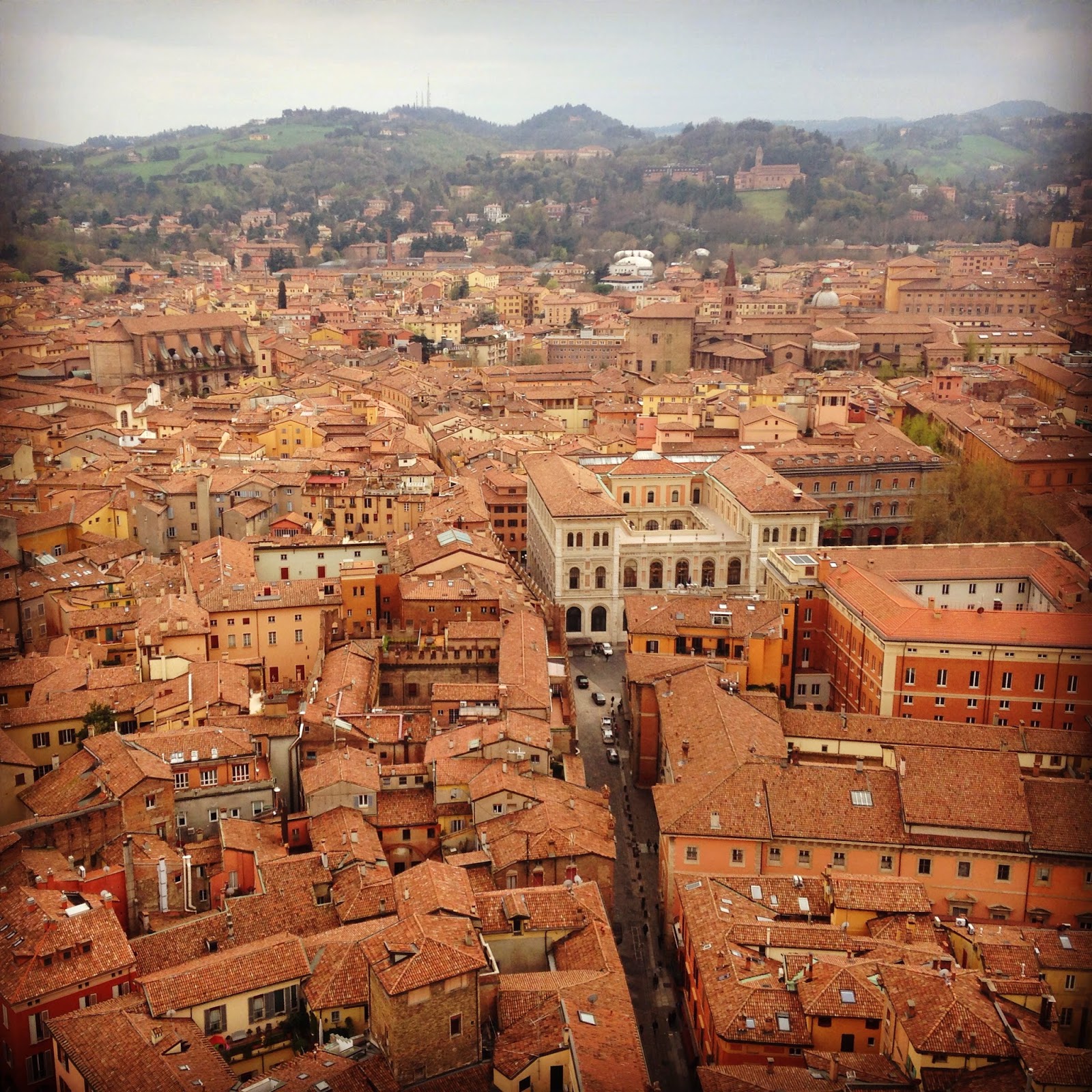 Eighty percent of our studio went to Bologna last week for the international Children's Book Fair. Sergio Ruzzier's work was selected for the Illustrators' Exhibition, and I had several pieces from The Mighty Lalouche in an exhibition of Sports in Children's Book at the Museo Civico Archeologico. I have been meaning to go for years; when publishing people talk about Bologna they go all misty-eyed... mostly, I think, remembering the food.
It was a heady few days. 1200 exhibitors from 75 countries showcased thousands and thousands of children's books; enough to make your head explode. Tiny books and enormous books; paper mechanics and production qualities to make you weep. The sheer volume made me feel simultaneously inspired and exhausted. But mostly inspired.
And then there was the city itself: pyramids of purple artichokes and clusters of mediaeval churches, trailing wisteria and parading graduates wearing laurel wreaths, waving bottles of prosecco and their dissertations. Yesterday, before getting back to real work, I made a rainy, jetlaggy Bologna painting. 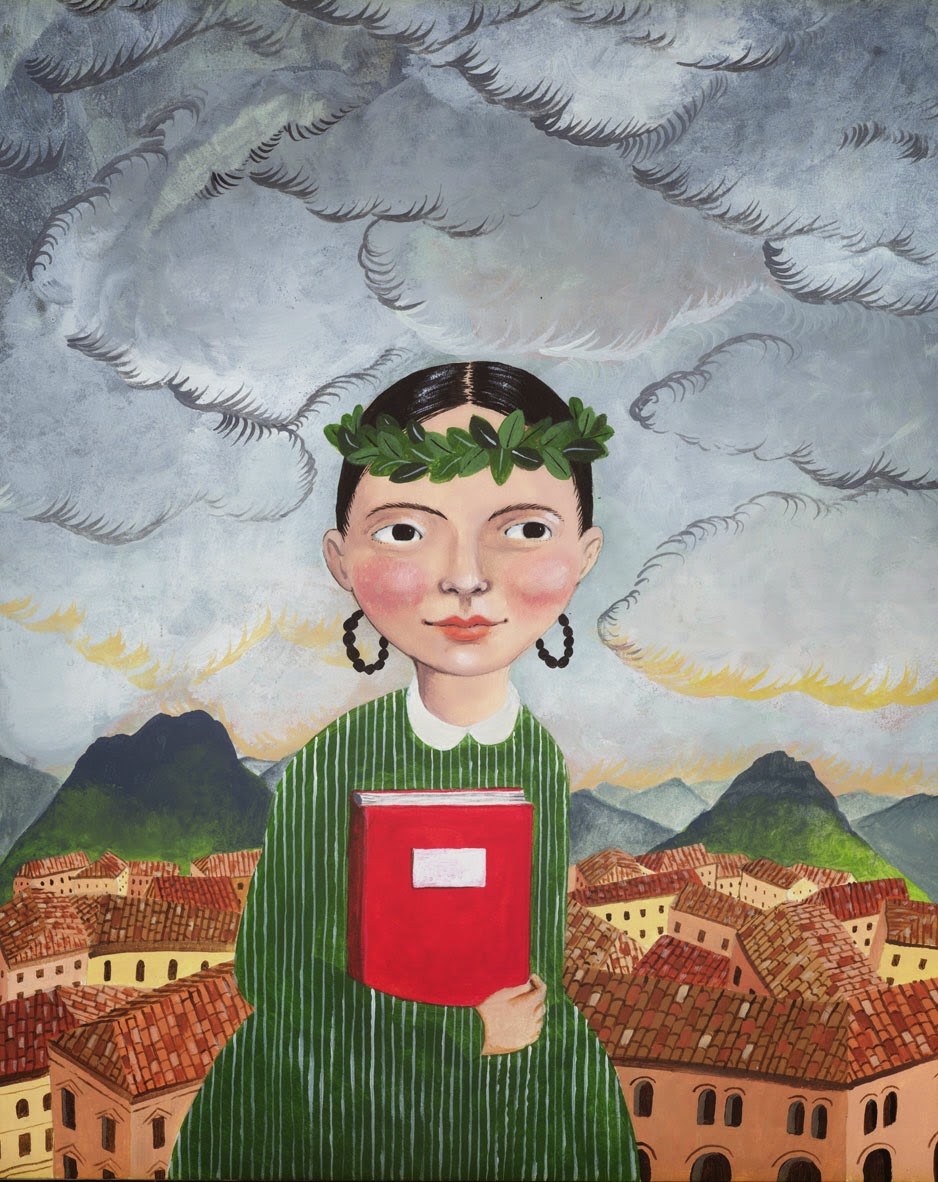 I love this painting, the colours of the dress and buildings together look great. I like your style of drawing clothing tooxx

please can you visit here..

This post is very useful for us. Because we have a lot of
tips and tricks from this post. Thank you for this amazing post share. I many
tips about job circular as well. If you want to know more about a career sites, please visit our website.
www.bd-career.com

How did you can avail the give your dream a shape with the help of make your move Adword India's No 1 online business experts.
http://www.adword.co.in/